Christ the King to Construct Centre for Street Kids

The Christ the King Soup Kitchen has secured a parcel of land at Osu in Accra for the construction of a social centre to cater for street children in the metropolis.

Estimated at about GH¢ 1 million, the project will, among other components, have a conference hall, a boardroom, and bedrooms for the children.

The Convener of the Christ the King Soup Kitchen, Rev. Father Andrew Campbell, said the initiative was in partnership with the Department of Social Welfare. 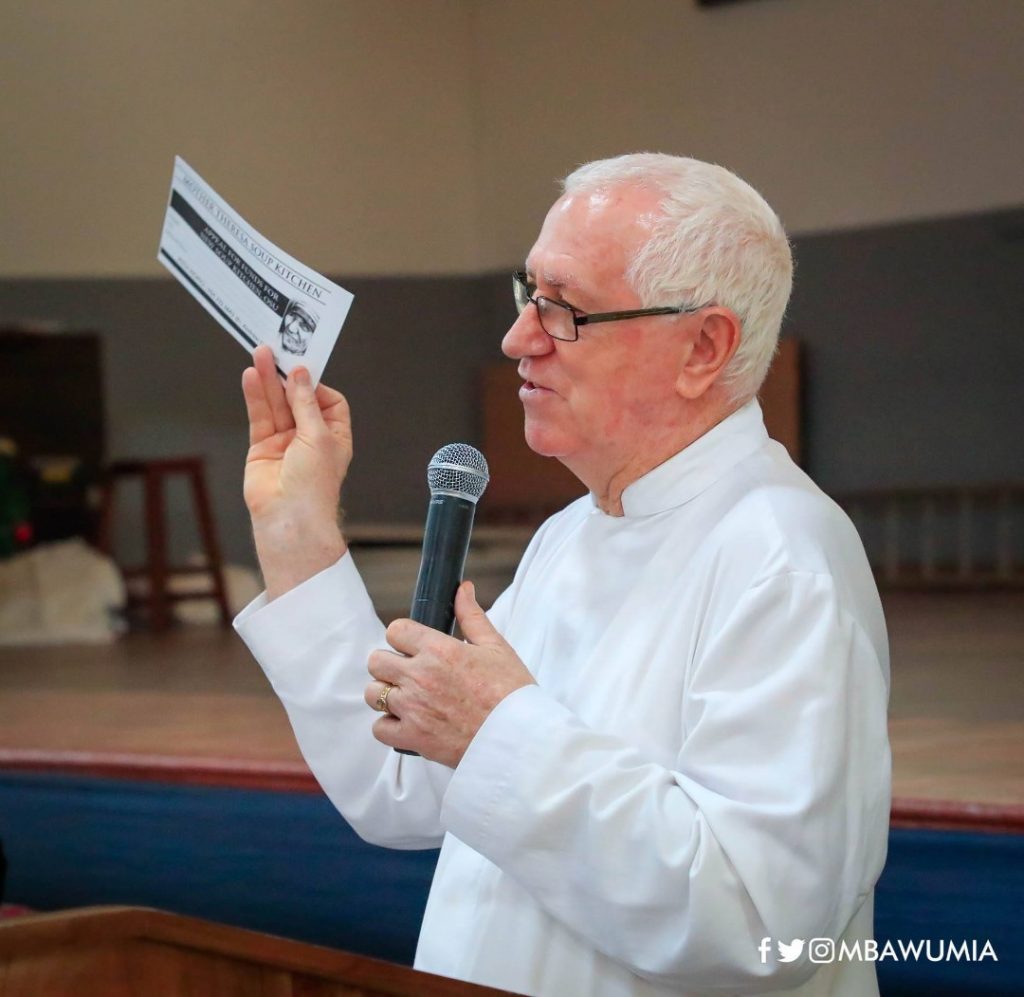 Addressing a ceremony to mark the fifth anniversary of the commencement of the soup kitchen at the Christ the King Church Hall at Cantonments in Accra yesterday, Rev. Father Campbell said a memorandum of understanding had been signed between the two stakeholders on the programme.

He said when completed, the project would set up another soup kitchen at Osu to be named for his patron saint, the Mother Teresa Soup Kitchen, and one at Aviation.

The ceremony was attended by the Vice-President, Dr Mahamudu Bawumia; a former Chief Justice, Justice Sophia Akuffo, and some beneficiaries of the soup kitchen.

In the last five years, the programme has fed over 300,000 children.

It currently feeds up to 200 children daily.

During the COVID-19 lockdown in Accra, it fed over 800 street children daily.

The project began when some people paraded the Christ the King Church after every Sunday mass to beg for alms.

As a measure to stop the practice, Rev. Father Campbell, who is the resident Parish Priest, with support from the Pastoral Council and other benevolent individuals, started the soup kitchen. which gave out free meals every day.

It commenced on January 18, 2016, in fulfillment of the Pope’s declaration of the year 2016 as a Jubilee Year and Year of Mercy.

Rev. Father Campbell said there were about 80,000 street children roaming Accra, adding that the dream to construct the social centre “is a big job on our hands”.

Fate of children
The Vice-President commended Rev. Father Campbell for the initiative and said but for the soup kitchen, no one would have known the fate of the beneficiaries. 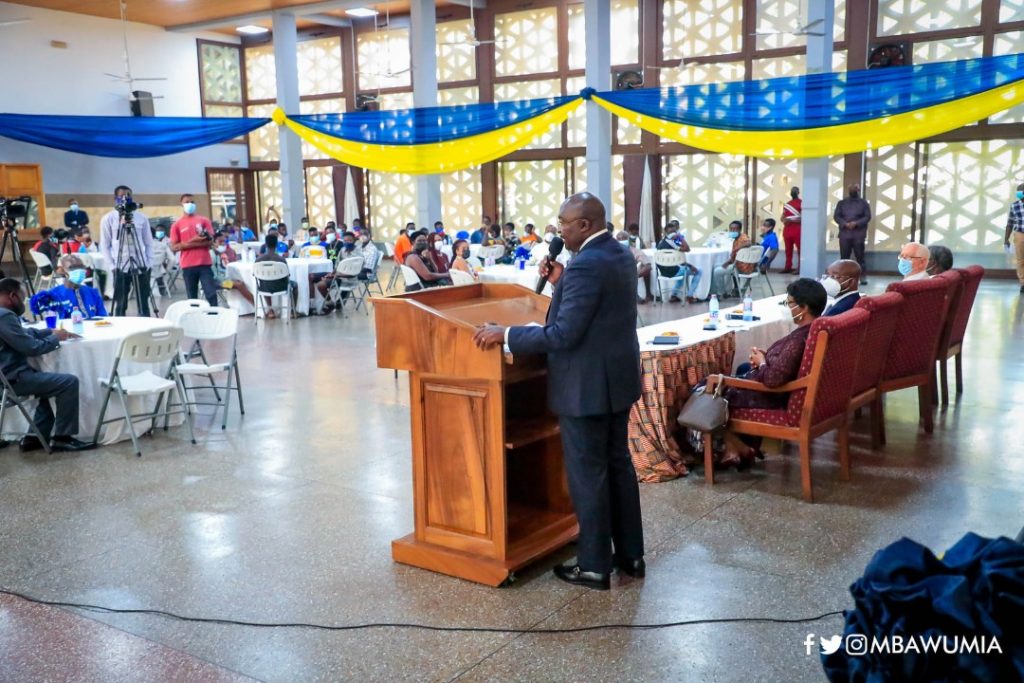 Describing the gesture as incredible, he urged all to help take care of the poor and needy in society.

Dr Bawumia pledged GH¢ 100,000 as seed money for the construction of the social centre and said the lack of funds should not be a set back to the realisation of the project.

He also promised to sponsor the education of four street children who desired to go back to school and urged individuals, NGOs, and public-spirited organisations to also contribute towards the success of the initiative.